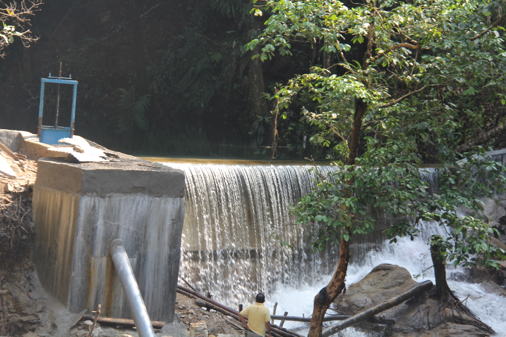 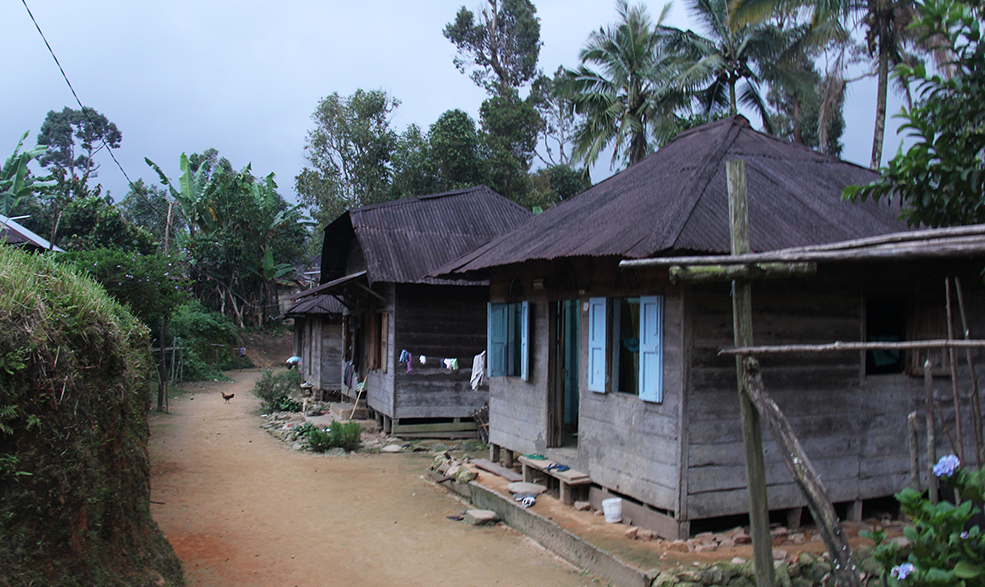 Aek Matio Jae is a small village in the fringe of Batang Toru forest block in North Sumatra whose all the residents of 29 households have craved the presence of electricity in their village for three generations now.   Electricity has been so luxurious for the residents awaited for such a very long time.  After the sun is setting, private and group owned generators will provide electricity for 3 hours. The indulgence has to be paid. The dwellers have to provide fuel and the maintenance cost for the machines, burden for their already tight income. Solar panels from government aid, installed on some houses, ignited only an electric bulb at the most.

Three kilometers away from the village, Aek Raisan II micro hydro, has long been installed on and generated its power from the current of Aek Raisan River. The power supports the electric supply (provided by PT PLN – state owned electricity  company) for Sibolga, a port city 2 hours away from Aek Matio Jae, or more than 60 kilometres in estimation. The national electrical grid has not yet reached their remote village despite their repeated application to PT PLN and local government asking for power connection. The reason for not connected was that connecting the national power grid to their only-29-households-village was found too expensive and not economical to the company.   This irony mocked Aek Matio Jae residents for years. As wide as 4600 hectares of forest in their customary area, has prominent role in maintaining the water flow rate for Aek Raisan’s tributary, subtly acknowledged, except by the Aek Matio Jae residents. “We fight tooth and claw over a forest we never get any benefit of, but other does,” the villagers protested. “It will be fair for all if we just chop down the trees, destroy the forest, everybody get nothing,” comes the declaration from the ill-treated residents.

The protest came into light on September 2012, by a petition of the whole residents signed, submitted to TFCA-Sumatera. It was PETRA, a dedicated local NGO, one of TFCA-Sumatera grantees from the first cycle, has already been working with the residents of Aek Matio Jae and resigning to the protest for some times. When the proposal of a hydro power plant installation is approved, the residents took it as a blessing.  In a long discussion process to design and plan the installation, once again, the residents proposed that the budget was provided for purchasing the possible maximum dynamo power, with additional cables and construction material. The logistics, human power and other services will be the social capital of Aek Matio Jae residents.

It was PETRA, a local NGO of North Sumatra which submitted grant application to TFCA-Sumatera to work on the protection of part of Batang Toru forest block of North Sumatra.  One of its project components was to assist local community in enhancing their welfare and which in turn help protecting the forests. Building micro hydro power plant was considered to be the most suitable small scale project to meet the need of the community of Aek Matio Jae, as it would be integrated with upper stream forest protection through community based forest management. The basic principle of the project is that the micro-hydro power plant depends heavily on water which runs from the upper stream forests. Therefore, protection of the forest is mandatory. In this regard, the Aek Matio Jae community is more than willing to protect the upper stream forest in order to sustain the electricity they have been waiting for generations.  The hilly contour of the countryside area and the permanent stream of Aek Nador which pass through the village of Aek Matio Jae was perfect combination for building a micro-hydro power plant.  Aek Nador is a tributary of Aek Raisan river whose water runs directly to Indian Ocean. 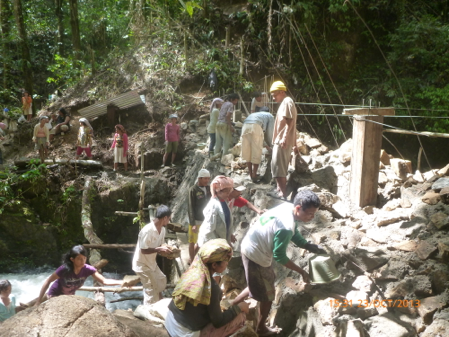 Physically finished at the end on 2013, the trial noted that the power generated reached 10.600 Kilo Watt. A stable water flow rate will ensure this power to be sustainable years ahead. Aek Matio Jae residents should be proud of themselves, their strong determination had enable an IDR 500 million (US$ 50,000) worth micro hydro power plant constructed, with only IDR 225 million (US$ 22,500) real budget supported by TFCA-Sumatera.  Exactly on the New Year Eve 2014 the long dream of the people of Aek Matio Jae came into reality.  This was the first new year’s celebration sprinkled with light from their own electricity.  That night, they celebrate Christmas with full of joy.  Then on February 12th, 2014, the representative of the Head of District of North Tapanuli officially launched the micro hydro power plant of Aek Matio Jae, attended by local government and team of TFCA-Sumatera. 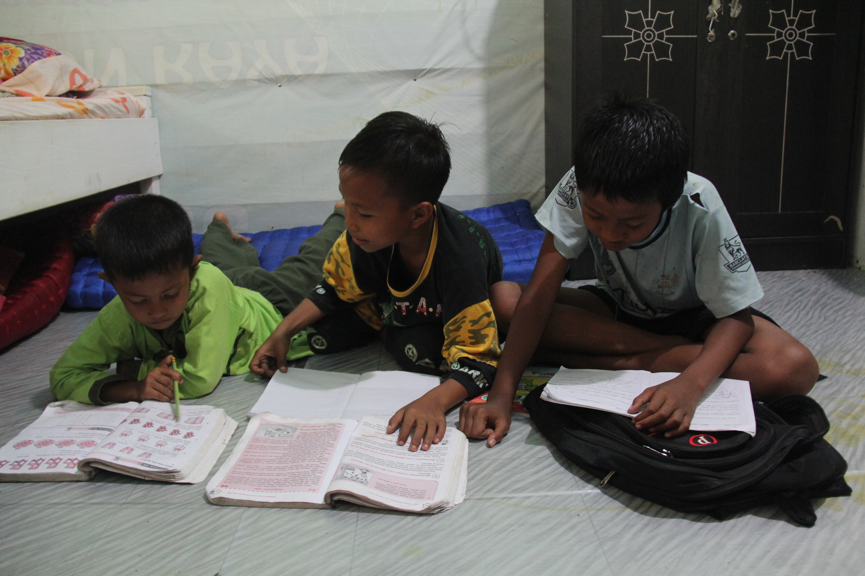 The night is now brighter than ever in Aek Matio Jae Village.  The future of these children is even brighter.

As part of the corridor protection program which connects Batang Toru forest block and Batang Gadis National Park, PETRA assisted the community of Aek Matio Jae to develop community-based forest management in integration with the construction of micro-hydro electricity power plant at the stream whose water is sourced from the managed forest .  At this time the process to obtain permit to manage 1026 ha of forest under the community-based forest management scheme  from the Ministry is underway.

Having feel and experience immediate benefits to the welfare of their nature, the community vows to preserve the forest and maintain the continuity of the
power plant.  The success story from this area has inspired neighboring villages to make their own micro hydro power plants. 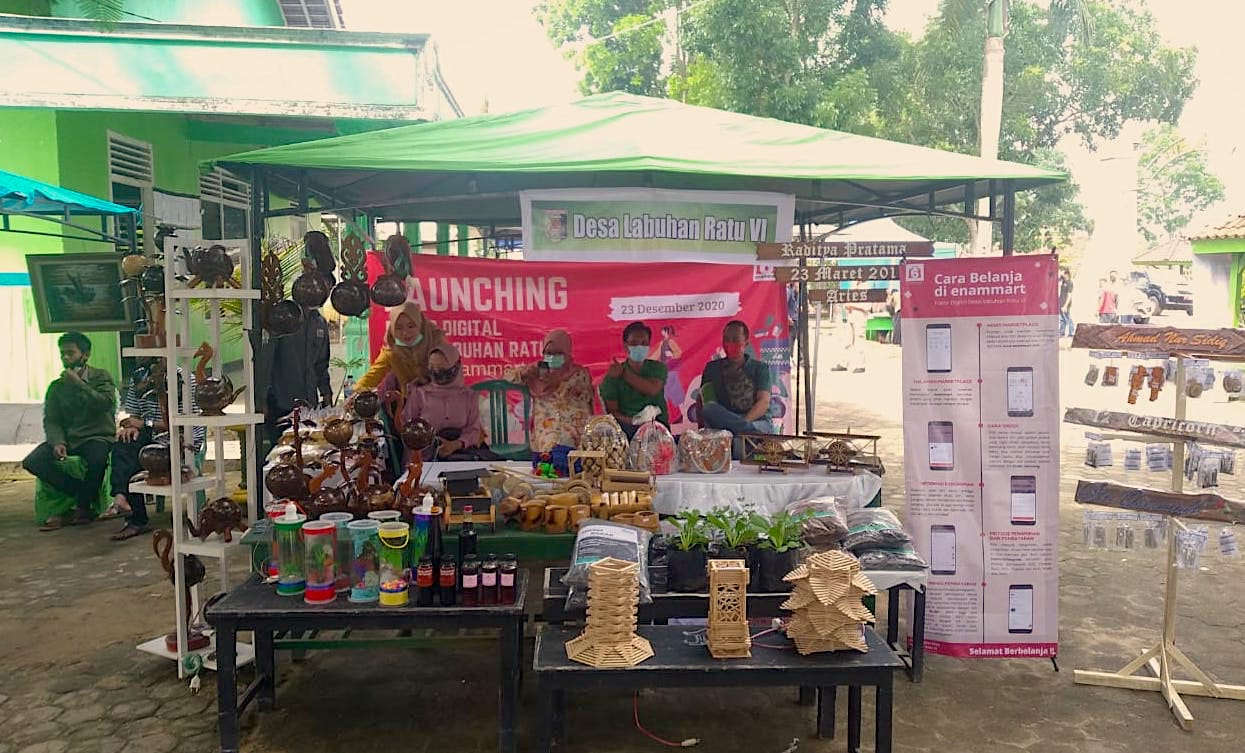 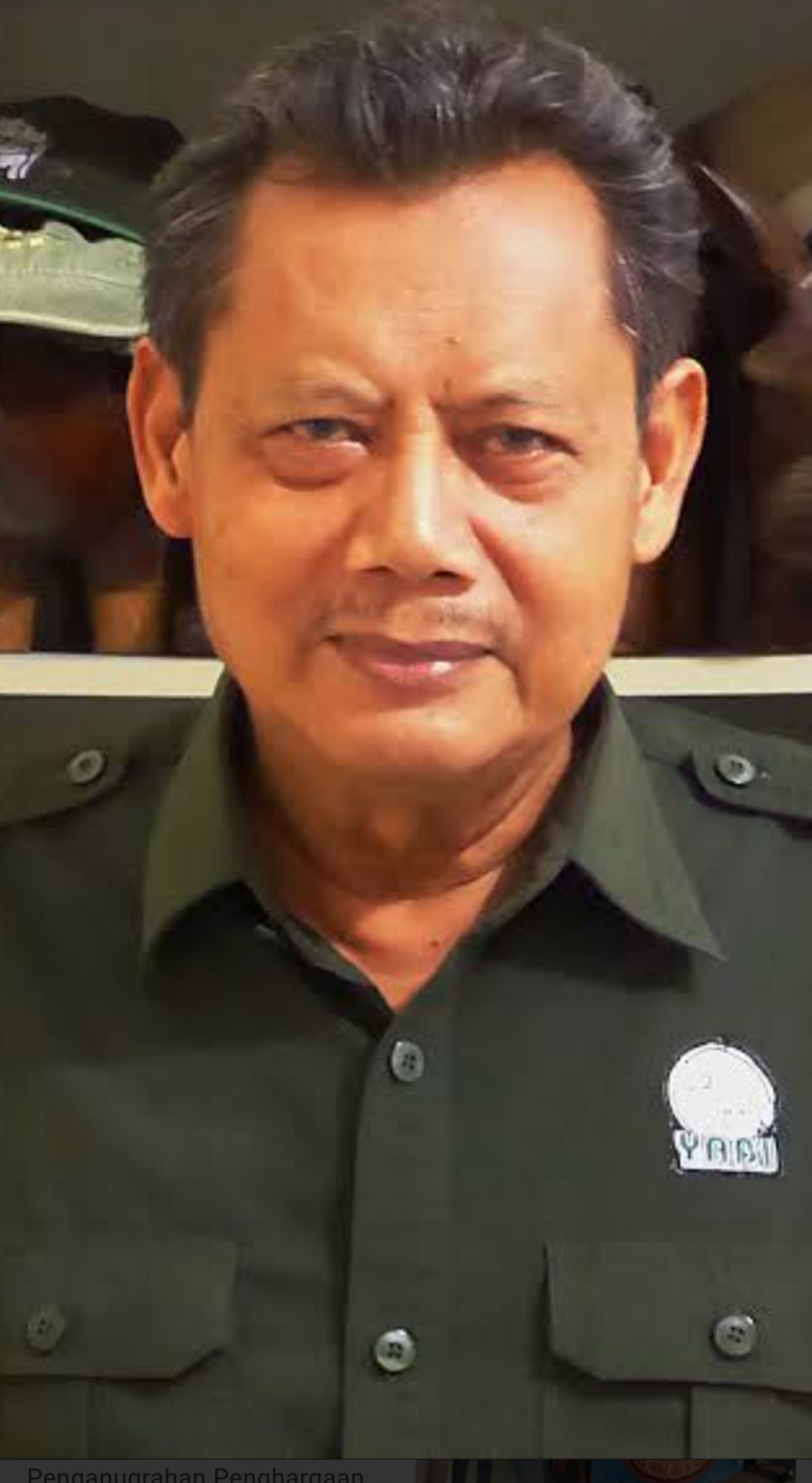 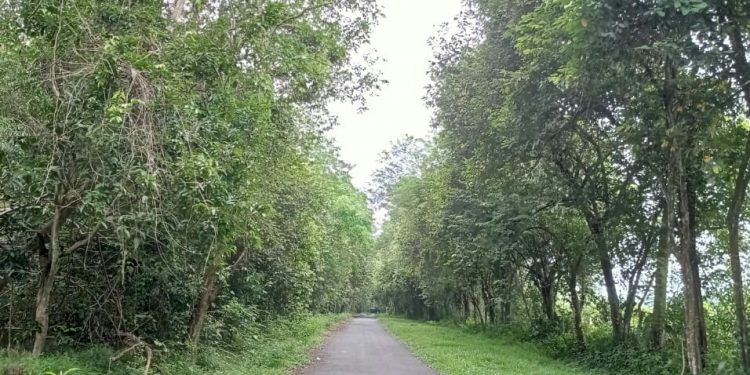